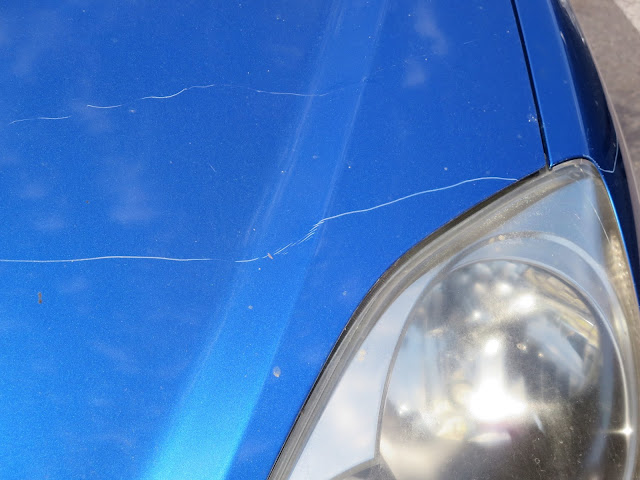 Almost Everything's Car of the Day is a 2001 Honda Civic Si Hatchback that had been keyed. We feathered the edges of the key scratches so they would not show under the new paint. We also sanded down a bunch of delaminating paint (the peeling stuff.) We applied a primer-sealer to cover the bare metal spots then painted the whole car with a cost effective enamel paint. 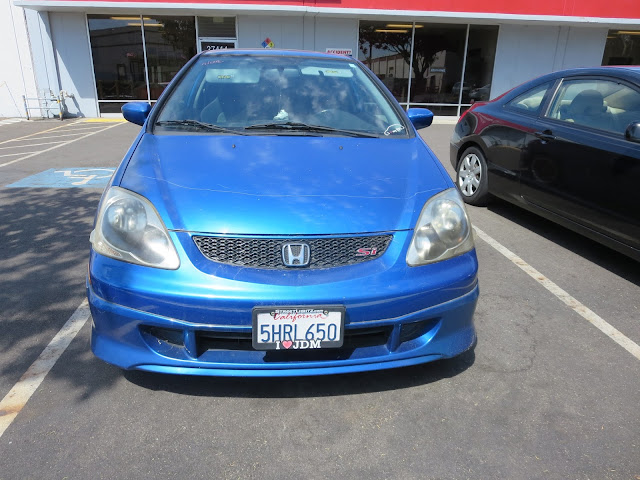 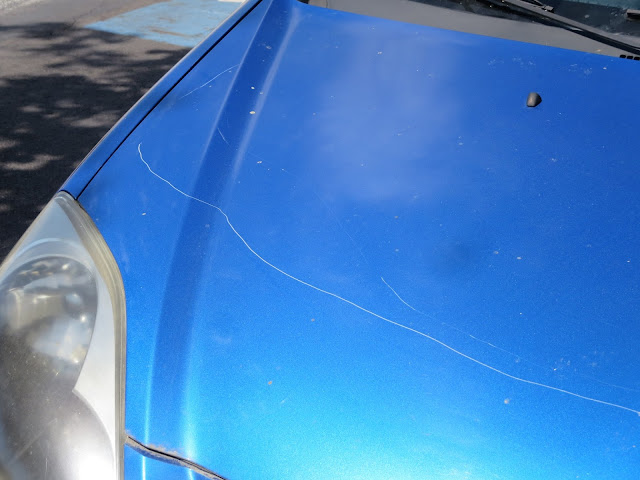 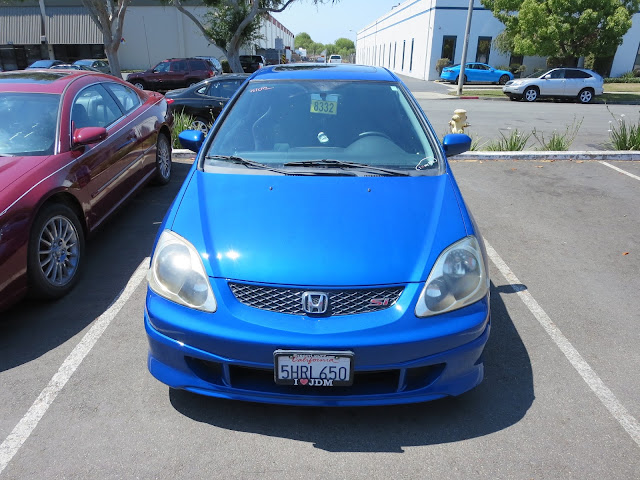 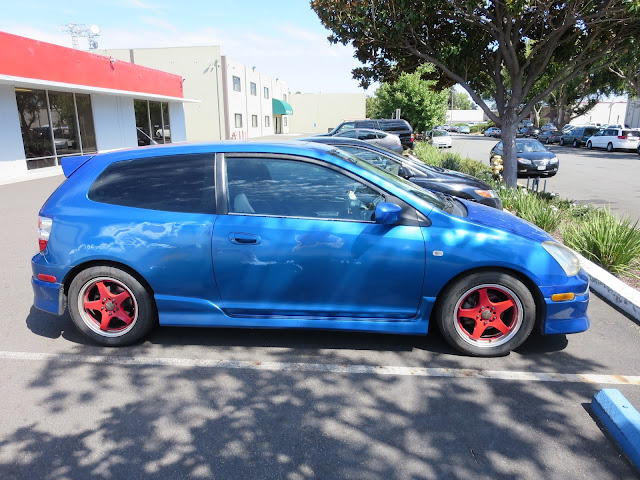 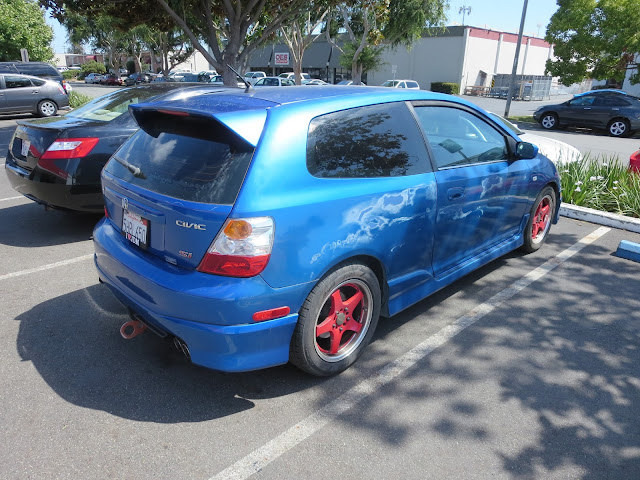 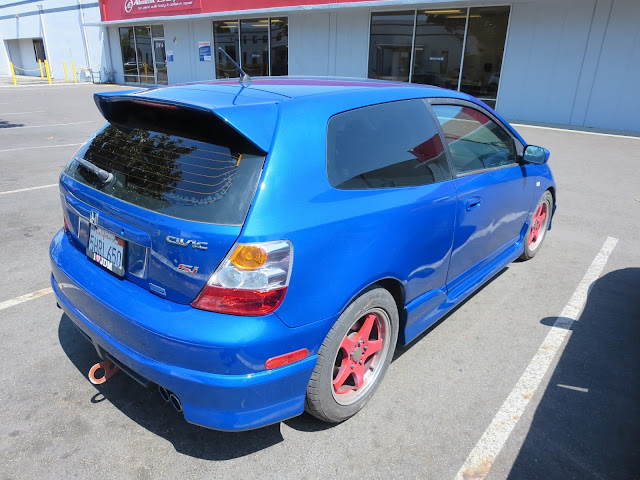 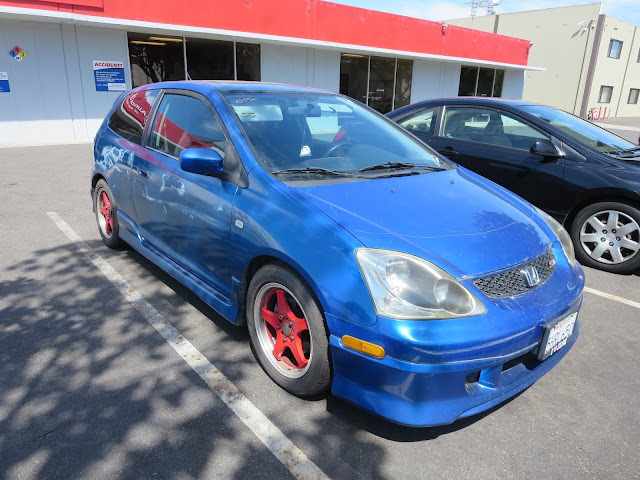 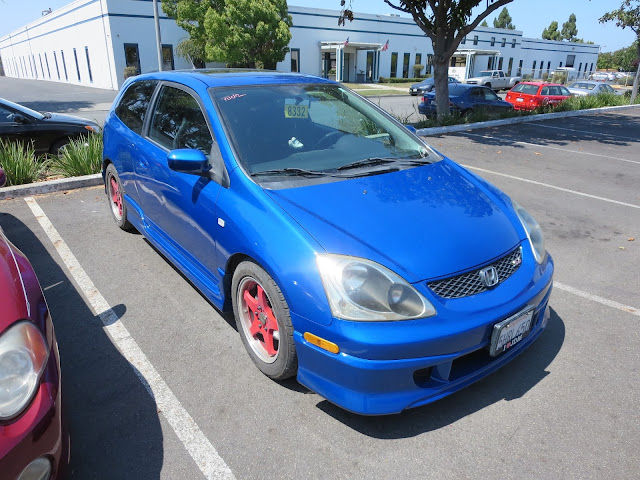 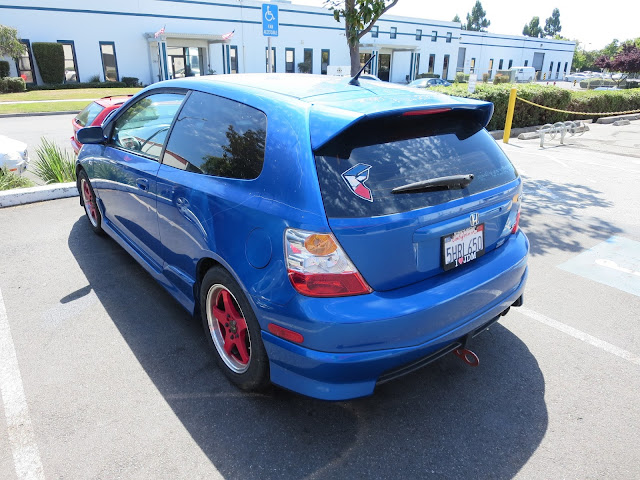 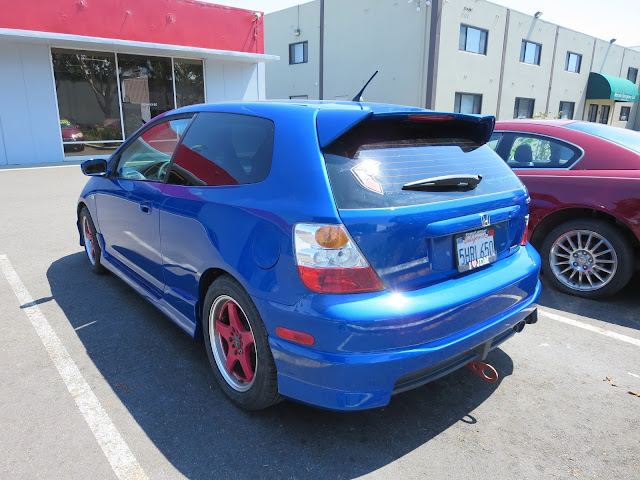 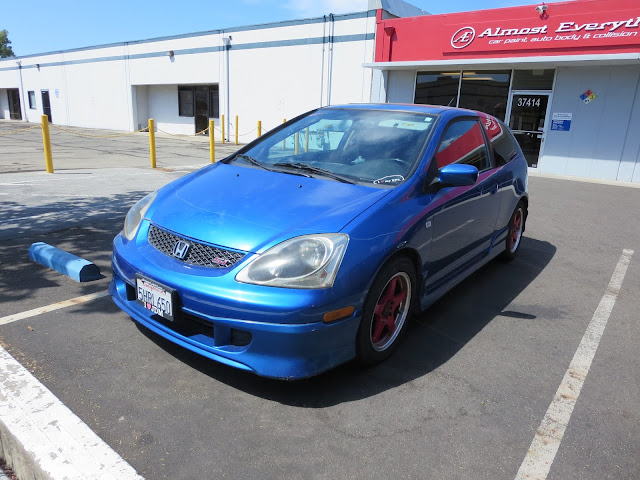 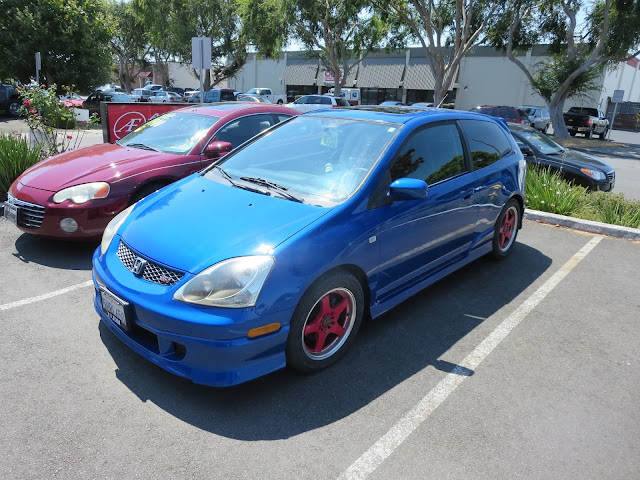 Email ThisBlogThis!Share to TwitterShare to FacebookShare to Pinterest
Posted by Almost Everything Auto Body Repair & Paint at 12:19:00 PM