Nick Kite saw the Almost Everything logo on my shirt while we were sitting together on a plane and he mentioned that he planned to get a vehicle painted at Almost Everything soon. I'm usually not the type to talk to my seat mate for several hours but Nick turned out to be a true car guy and we traded stories & magazines for the rest of the flight. 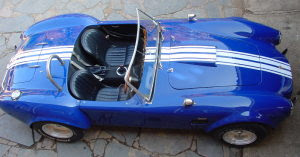 Nick is a professional photographer who among other things has photographed cars for Car & Model, Boost Mobile's Hot Import Nights & Nightshift. He specializes in more technical photography--some examples were a 1 year time lapse study of San Jose's Airport construction project, long-exposure shots of vehicles in motion & high-speed shots of 12 different duck species as they landed and took flight. 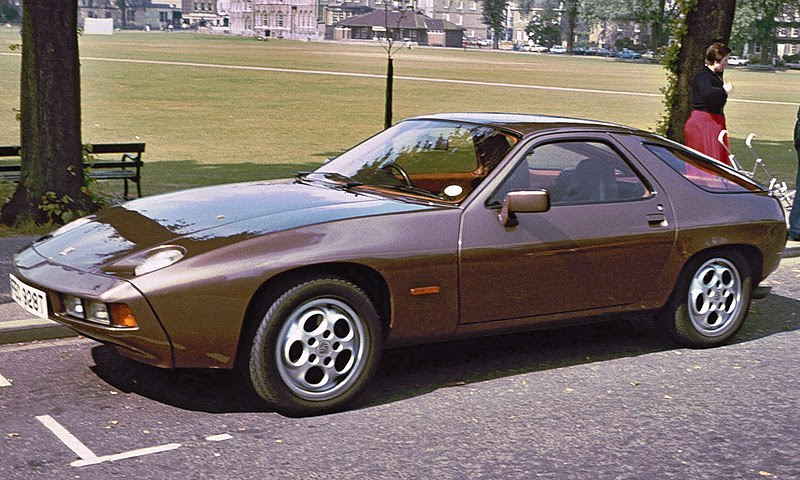 Nick got his first car at age 15--a non-running Porsche 928 that he got back on the road and regrets selling to this day. He's totaled a Porsche Boxster after hydroplaning on a southern California freeway, amazingly escaping with a few bumps on his head from hitting the roll bar then being hit by the stereo as it flew through the cabin. He's gone through BMW 3 & 5 series cars, a Dodge Ram and was just flying back from Florida after purchasing a Cobra replica kit that he & his father plan to construct. His family currently has 3 Triumphs (2 Spitfires & a TR6--I thought my family was the only one insane enough to own 3 British sports cars at the same time--in our case MG-CGTs.) 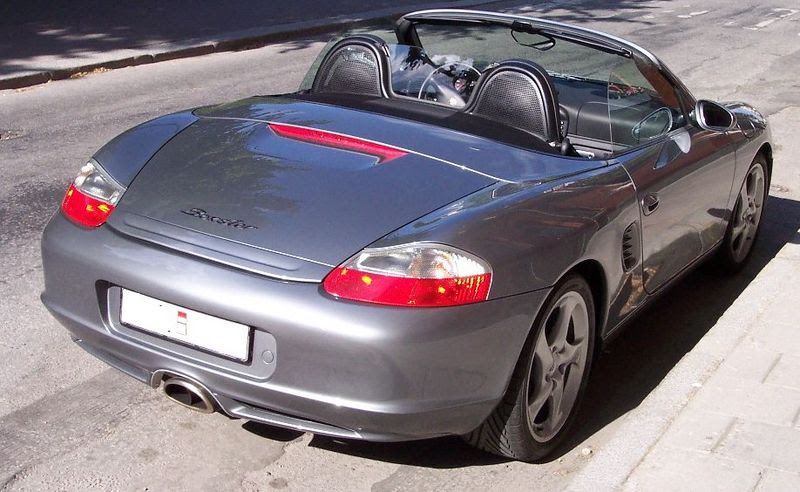 Nick told me the story about how he got the 928. He made a bet with his father that if he could score at least 3 goals in a soccer tournament, his father would give him the Porsche that had been sitting in need of a clutch for several years. Nick's father didn't expect to lose the bet because Nick was a defender and had never scored a goal that season. But being a car guy and wanting the Porsche, Nick convinced the coach to let him play forward and then he proceeded to make 5 goals that day. Nick's father made good on the bet and together they got the Porsche running.

Nick showed me some great shots of BMWs that looked like they were doing 100 mph through a tunnel. I hope to be able to display some of his work here and to see the Cobra when he and his father complete it and drive it from Florida back to California. 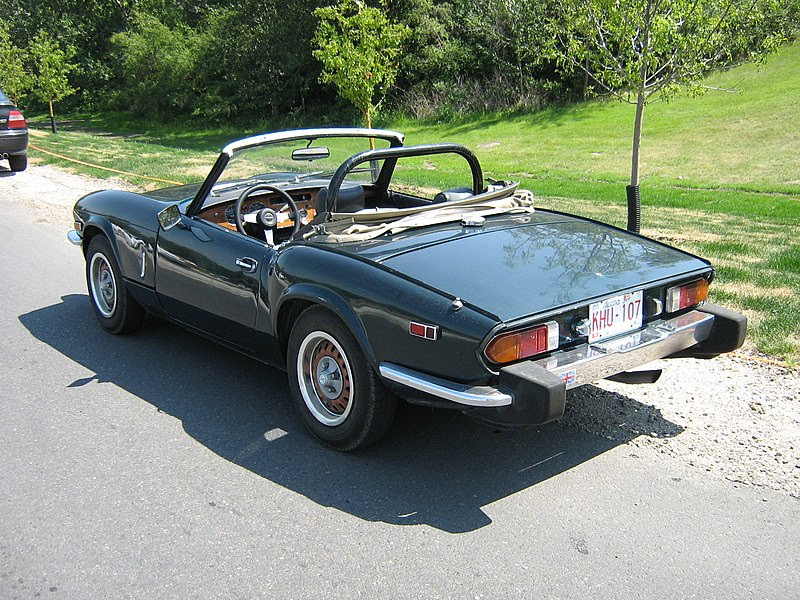 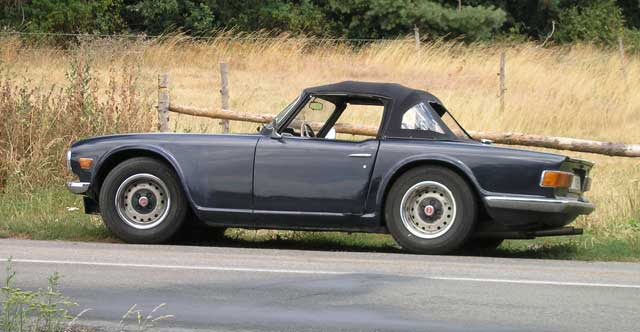 Note: All of the car images in this post are free license photos taken from Wikipedia Commons.
Email ThisBlogThis!Share to TwitterShare to FacebookShare to Pinterest
Posted by Almost Everything Auto Body Repair & Paint at 9:13:00 PM 1 comment: