In-car video of Lloyd Read in the Almost Everything-JDC Motorsports formula car during his last lap of the season at the Grand Prix of Houston. This was the final race of the 2013 Star Mazda Championship. The video shows a great race with several changes in position as the finish line approaches. Just 2 laps from the checkered flag Read is bumped from behind by another car. He hits the wall and the car is done for the day. 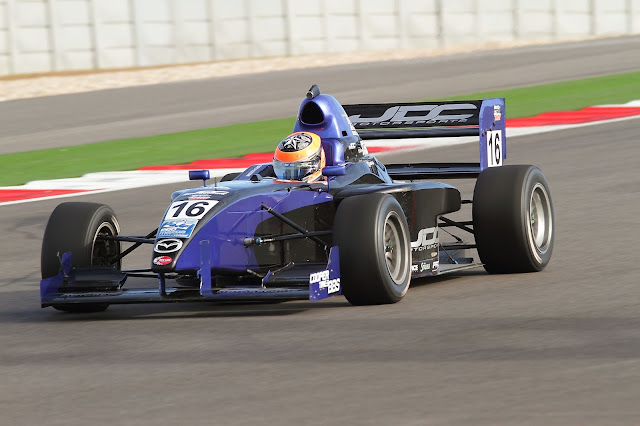 Read won the 2011 Goodyear Formula Car Challenge Series for Almost Everything and last year led the championship until crashes (caused by other drivers) put him out of contention.

2013 was Read's rookie season of the Star Mazda Championship. He finished top 10 in all but 2 races. This put him 8th overall in points standing. Congratulations Lloyd. We look forward to an exciting 2014 season of racing. 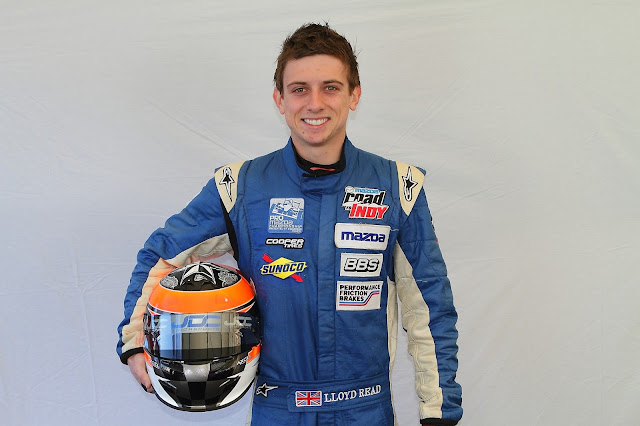 For more information on Lloyd Read, the Star Mazda Championship and the Road to Indy, visit:

Email ThisBlogThis!Share to TwitterShare to FacebookShare to Pinterest
Posted by Almost Everything Auto Body Repair & Paint at 7:31:00 PM