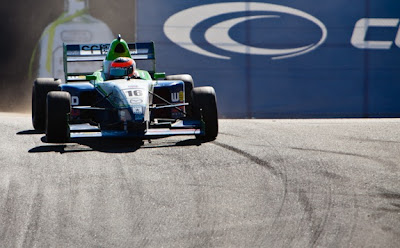 Join Almost Everything, Lloyd Read Racing and US Olympic Gold Medalists Tyler Clary and  Erin Cafaro this weekend at the 2012  GoPro Indy Grand Prix of Sonoma at Sears Point, California. Almost Everything's Lloyd Read will contest races 9 & 10 of the Formula Car Challenge Presented by Goodyear between Indy Car races. Read won the championship in 2011 driving for Almost Everything. So far in 2012, Read has put Almost Everything on the podium in the 4 out of 4 races we've competed including a 1st place finish.

In addition to all the IndyCar stars, Tyler Clary who won gold in the 200-meter backstroke and Erin Cafaro who won 2 consecutive gold medals in rowing will be guests at the event. 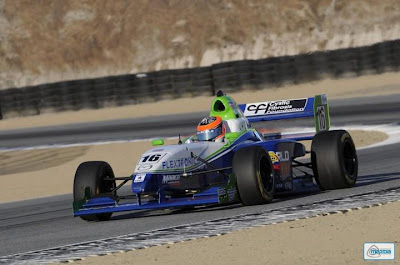 The Formula Car Challenge Presented by Goodyear is part of the "Road to Indy" that trains drivers and showcases talent to F1 and Indianapolis 500 teams. Read joins a very elite alumni that includes NASCAR and Formula One star Scott Speed, Indy drivers Marco Andretti and Graham Rahal and NASCAR/Champ Car/GTP driver Michael McDowell. 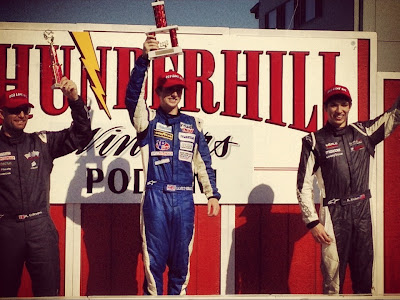 For more information on Lloyd Read and the championship series, visit: